At the far-flung edge of Canada’s boreal forest, outside the tiny sub-Arctic town of Dawson City, Yukon. A handful of unlikely farmers are growing everything from snow-covered Brussels sprouts to apples. These modern-day agrarians have carved out small patches of fertile soil in an otherwise unforgiving expanse of isolated wilderness to make a living and a life.

One young family taps birch trees for syrup, homeschooling their children in the steam of boiling sap, and lovingly scratching the rumps of their pigs before slaughter. A third-generation German horticulturalist, struggling to keep moose out of his radishes, alters Dawson’s food supply while facing the limits of agriculture in the North. The Tr’ondëk Hwëch’in youth, raised hunting and trapping, who now weeds rows of lettuce on his self-governing First Nation’s teaching farm; the couple grafting fruit trees; the tomato wizard grappling with chronic illness; and the matriarch who can shoot and quarter a moose, are all in it for the same reason—a profound love of the land.

Dawson filmmaker David Curtis follows these resilient, unassuming farmers over the course of a year, watching as the heavy dark of winter gives way to the incessant summer sun. And as the seasons pass, time slows and transforms, reshaping notions of what really matters through the simple, rich day-to-day of people deeply tied to a life in the wilds.

Sovereign Soil is an ode to the beauty of this ferocious, remote land and the wisdom of those who’ve chosen to call it home. 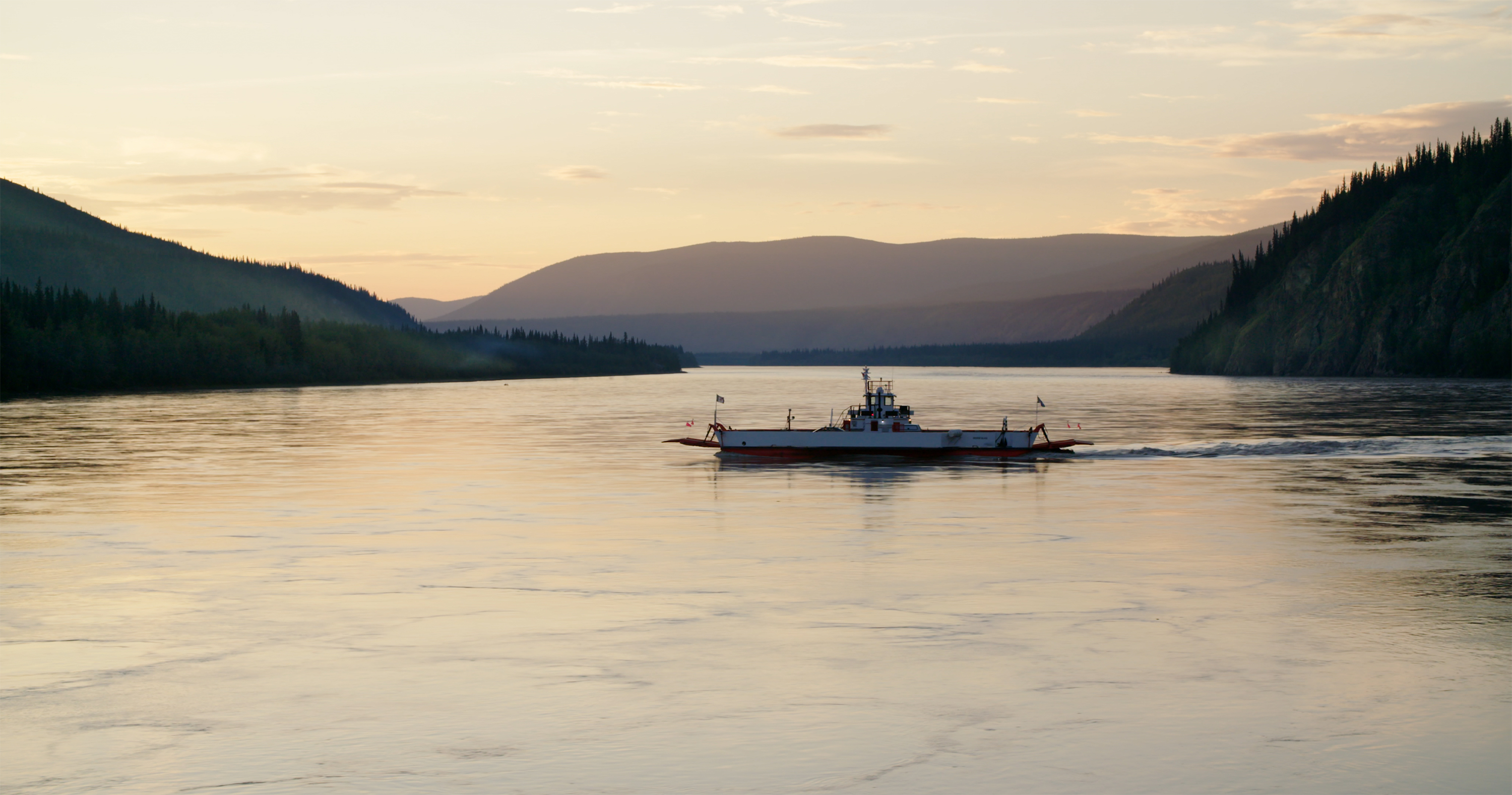