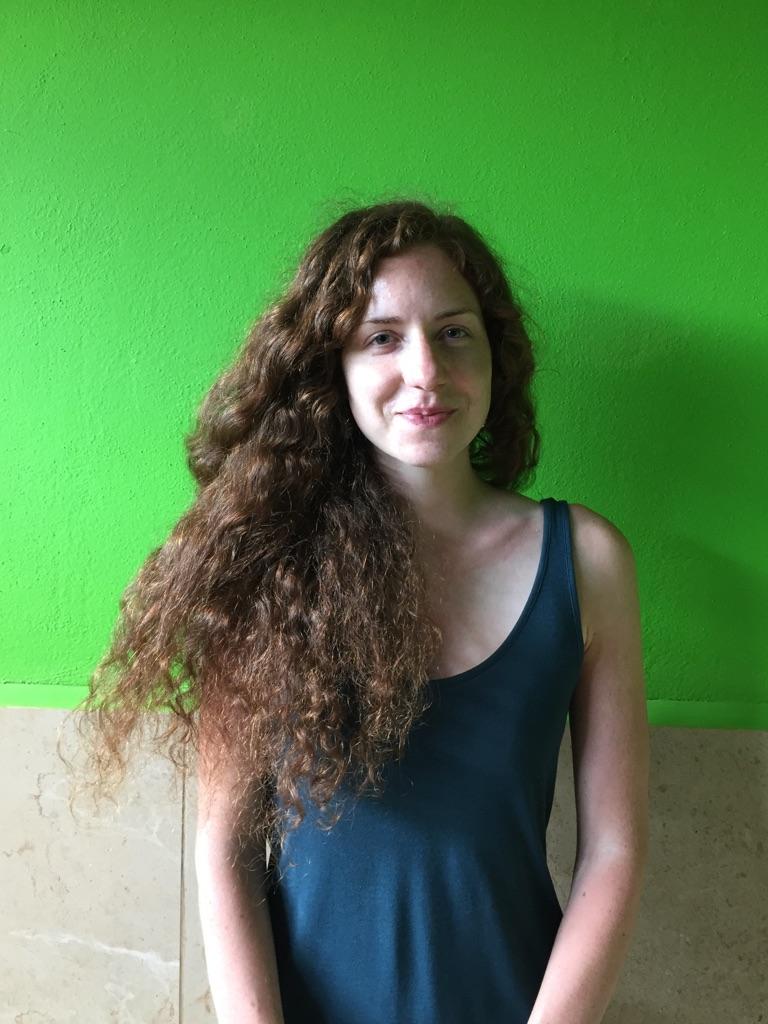 Alexandra Knowles is a video editor based in the Yukon where she has collaborated with Jackleg Films and NFB, Available Light Film Festival, Artless Collective, Shot in the Dark Productions, Outpost 31 Media and Larrikin Entertainment. Alexandra graduated from the BFA Film Production program at Mel Hoppenheim School of Cinema of Concordia University. She has been working as a video editor with a passion for adventure stories, documentaries and the outdoors such as Salomon Freeski TV and the Whistler Blackcomb 50th Anniversary project. She participated in the Adventure Filmmaker's Workshop and Editor Practicum program at the Banff Centre where she worked on the Banff Centre Mountain Film and Book Festival. http://www.alexandraknowles.com