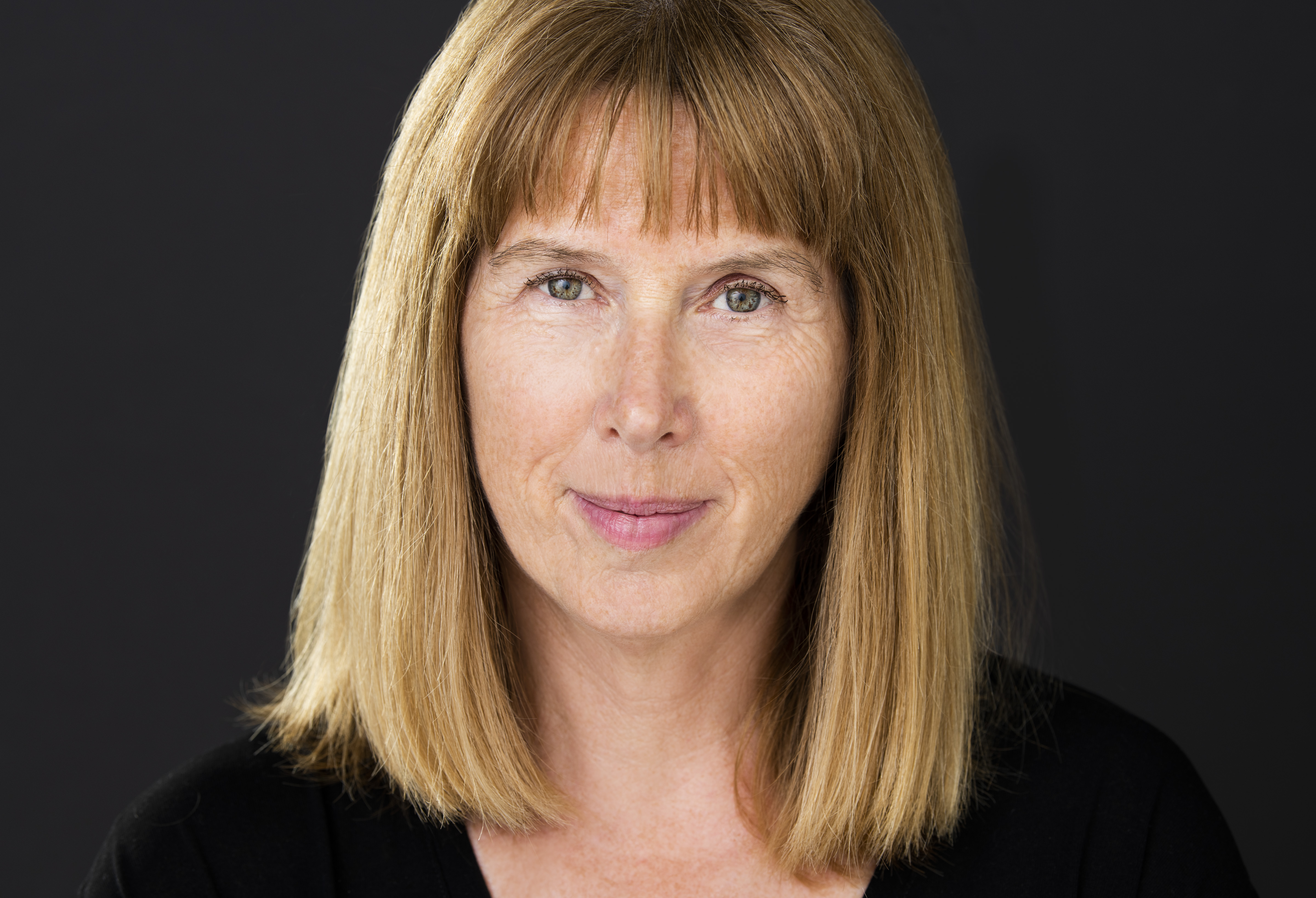 Shirley is the Executive Producer of the National Film Board of Canada’s BC & Yukon Studio, where she leads the team producing documentary and animation projects. The studio’s latest projects include the feature-length documentaries The Whale and the Raven and Because We Are Girls; the musical documentary The Road Forward; the animated shorts Shop Class and The Zoo; the short documentaries Highway to Heaven and Now Is the Time; and the Webby Award-winning documentary series True North: Inside the Rise of Toronto Basketball. Prior to joining the NFB in 2014 Shirley was based in Calgary where she produced independent Canadian feature films, fiction and documentary, including the award winning titles, waydowntown and Radiant City, and Fubar II.